Front-End vs. Back-End: What’s the Difference?

Liz Simmons has more than a decade of professional writing and editing experience. She has written extensively on higher education issues, including preparing and budgeting for college, career planning and development, and diversity and equity. Her c...

Confused about the difference between front-end and back-end development? Discover which one might be right for you.
Credit: PeopleImages / E+ / Getty Images

Websites consist of two parts: the front end, which users experience, and the back end, which comprises the invisible structure making the front end possible. The difference between front-end and back-end development can seem confusing, given their similarities in making websites function properly.

Full-stack developers work with all parts of a website and use front-end and back-end coding skills. Keep reading to learn more about front-end vs. back-end development, including key proficiencies required for both focuses.

Front-end development focuses on the user-facing side of a website. Front-end developers ensure that visitors can easily interact with and navigate sites by using programming languages, design skills, and other tools. They produce the drop-down menus, layouts, and designs for websites.

Front-end development focuses on the user-facing side of a website.

These developers need expertise using frameworks and libraries like jQuery, Bootstrap, AngularJS, and EmberJS. Frameworks ensure that content appears correctly on all devices, while libraries condense code into smaller, time-saving packages. Front-end devs may also use graphic design programs like Photoshop or Sketch, along with code editing tools like Notepad or Eclipse.

Below, we describe key front-end developer skills and explain why they need these abilities.

Learn more about bootcamps in our comprehensive guide

HTML
HTML is the standard programming language for implementing a webpage's general content and structure.
CSS
Front-end developers use CSS to create a webpage's colors, style, layout, and fonts. These devs may use CSS preprocessors like SASS or LESS to speed up the development process.
JavaScript
Front-end developers use JavaScript for sites that use interactive features like videos, audio, animations, and games. JavaScript includes libraries with extensions and plugins to run faster on websites.
Communication Skills
Effective communication skills help front-end developers work effectively with clients and back-end developers on web projects. Developers may need to explain design issues to clients who may not have technical backgrounds.
Creativity
Creative front-end developers improve the look, feel, and usability of websites. They help to ensure that a site is visually pleasing and easy to navigate beyond functionality alone.

Back-end developers focus on the server side of websites. They use technical skills to perform the behind-the-scenes work that creates a website's structure and overall functionality, allowing a site's front end to exist. These professionals create a site's operations, databases, and application programming interface (API).

The back end includes an application, server, and database. Computer users often do not see the elements of back-end development, which remain below the hood of a website.

Back-end developers focus on the server side of websites.

Python
Back-end devs use the Python programming language to write data structures and algorithms to create websites. They also use Python libraries and frameworks, like Flask, Django, and NumPy.
Java
Developers on the back end use this programming language, created for compatibility with other platforms, to build applications.
Ruby
Ruby is a free, open-source, back-end programming language. Back-end devs can use it to quickly create new applications. Ruby includes everything a site needs to run, so full-stack developers also often use the language. Ruby works especially well for high-traffic websites.
Problem-Solving Skills
Back-end development often requires problem-solving skills to fix technical problems in the website creation process. These tasks may include debugging and testing back-end systems and applications.
Communication Skills
Back-end developers need strong communication skills to complete projects effectively. Developers may need to explain technical web design issues to stakeholders that may not have tech knowledge.

What's the Difference Between Front-End and Back-End?

Back-end devs remain in high demand for their technical expertise. According to September 2021 PayScale data, back-end developers earn $81,160 on average, while front-end developers make an average of $75,440.

Questions About Types of Software Engineering

What is needed for front-end development?

What does a back-end developer do?

Back-end developers are responsible for the behind-the-scenes work that it takes to build the structure and logic of a website. They create the invisible "brain" of websites run beneath the user-facing side.

How do I become a back-end developer? 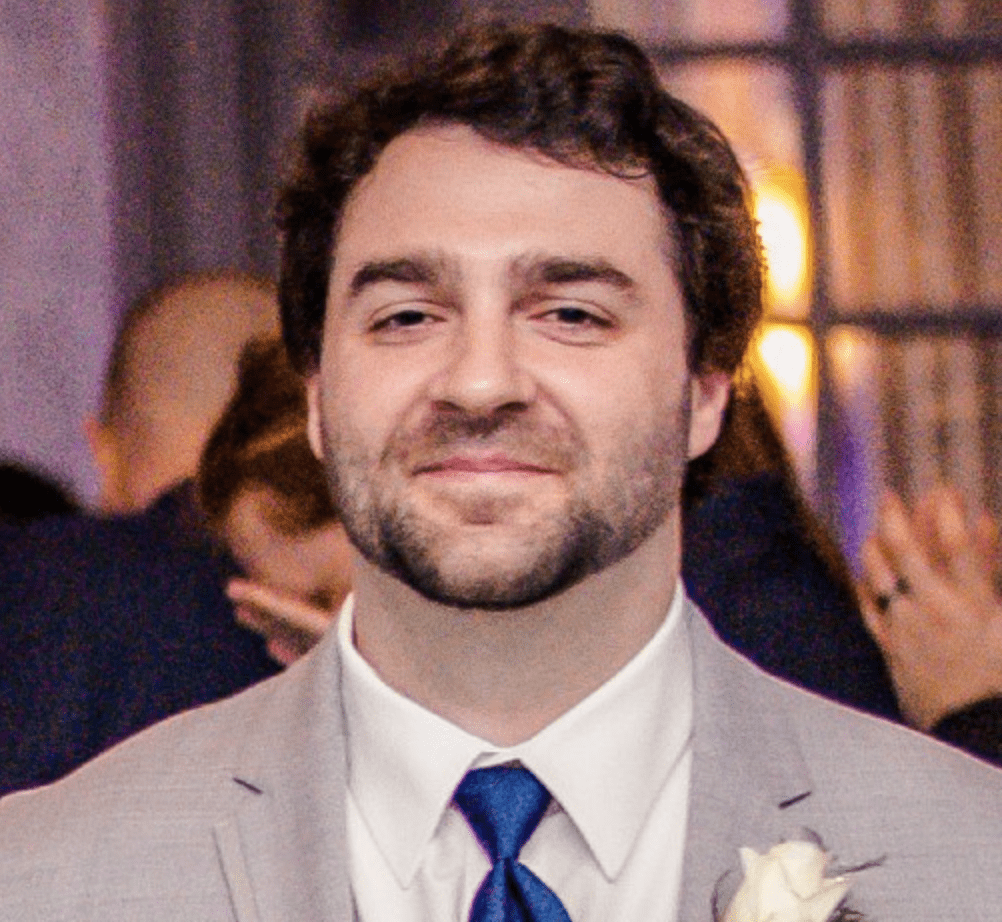 Born and raised in upstate New York, Brian Nichols began his IT education through a vocational high school, where he focused on computer science, IT fundamentals, and networking. Brian then went to his local community college, where he received his associate of science in computer information science. He then received his bachelor of science in applied networking and system administration from a private college. Brian now lives in Kansas City, where he works full-time as a DevOps engineer. Brian is also a part-time instructor in cybersecurity. He's passionate about cybersecurity and helping students succeed.